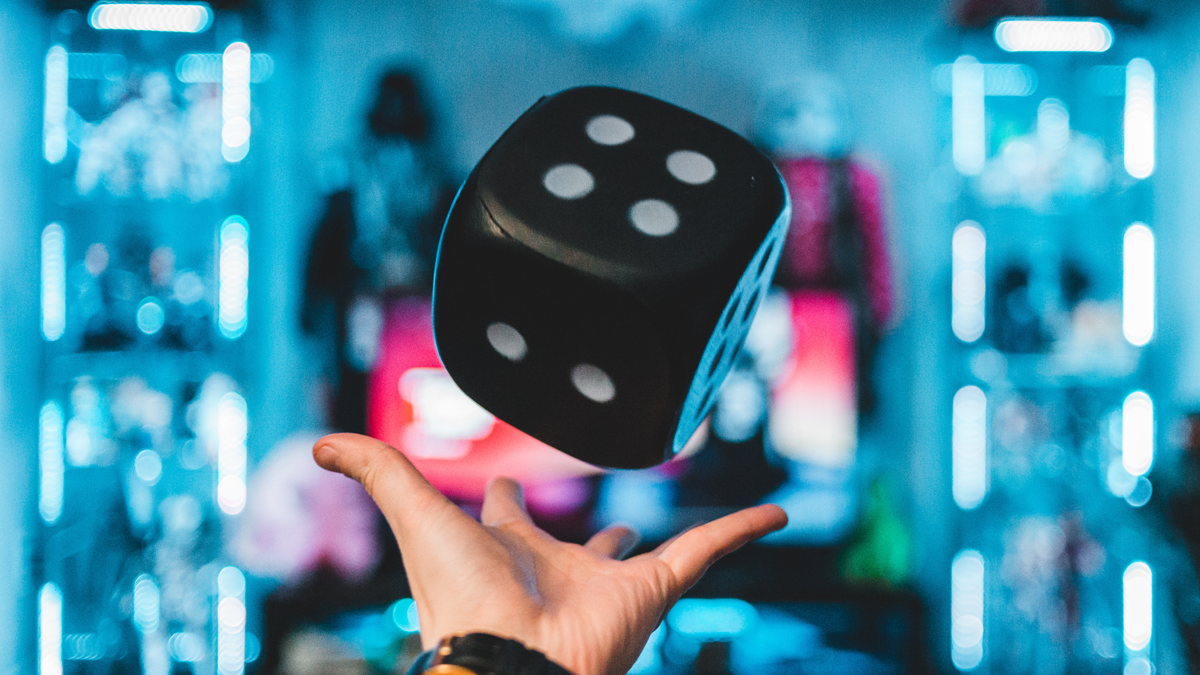 The next version of Lighthearted is just around the corner so I thought I'd share some of the changes you can expect. There will be expanded examples, better organization of rules, and the big one, page numbers and a Table of Contents! Radical!

However the update I'd like to focus on today is the expanded section on Rolling the Dice! The current version it leaves a lot to be desired. It sort of breezes past a lot of choices and if you aren't familiar with Savage Worlds style dice mechanics you may get lost. 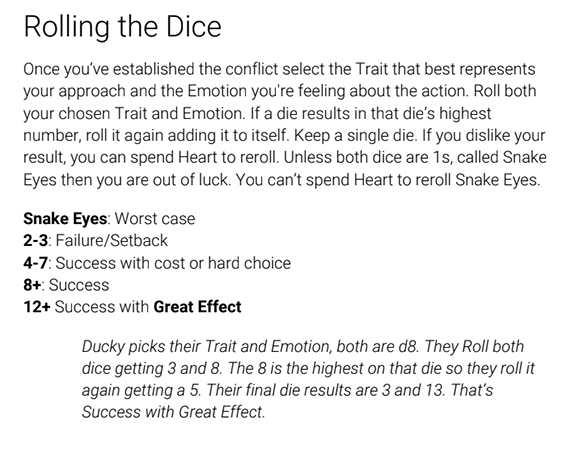 The example doesn't cover any of the why behind the players choices and barely explains exploding dice. There is also no example of spending heart or mention of what snake eyes could mean to the player.

Here is the new Rolling the dice section that will appear in v1.1: 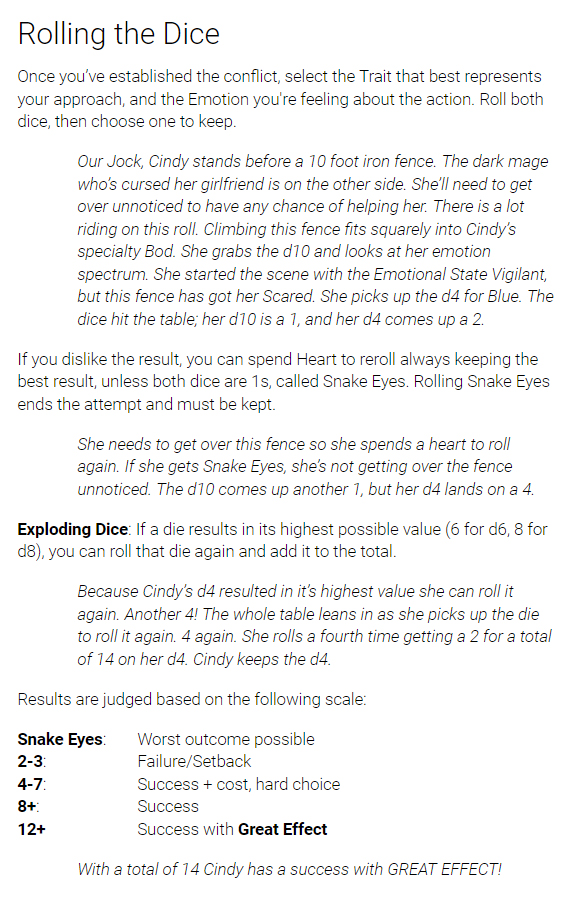 In the revised section, the various steps of rolling dice are broken up by examples. The hope is to show where choices can be made about what die to keep, when to spend heart, and the risk rolling snake eyes posses to the character's success. This version also conveys what exploding dice look and feel like at the table. Exploding dice can be really exciting, especially when there is a lot riding on a roll.

We are super excited about v1.1 so keep your eyes peeled for that announcement!

Lighthearted is a roleplaying game of 80s nostalgia, neon, & magic.